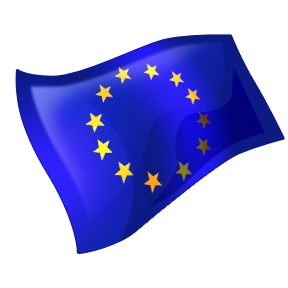 It has been over 2 weeks since I started my individual campaign to get as many Irish candidates on board the “Animal Welfare pledge” laid out by the Eurogroup for animals. The response (or lack thereof) is worrying …

Still struggling on making a decision? Love animals? Want to see a Europe wide change in attitudes to Animal Welfare? Well then keep an eye on this:

So far only 2 Irish candidates have signed: Paul Murphy and Nessa Childers. Existing MEPS who are looking to get re-elected have no excuses. The Eurogroup campaign has been ongoing for several weeks now and there has been ample opportunity to sign the pledge and it has been well advertised.

I am only beginning to directly contact candidates outside my own constituency as I wanted to put the focus on my area first so I could make an informed voting decision. I have been disappointed so far. Here is a table outlining who I have contacted in the Midlands-North-West:

In addition to the pledge, on a local level I have been keeping an eye on the the Ban Bloodsports. facebook page. They post candidate views on Bloodsports as they receive them and a list of politicians and information with regards to Animal Welfare and Bloodsports can be found here: Views

I will update the table in this post as and when I get responses, or when someone signs !